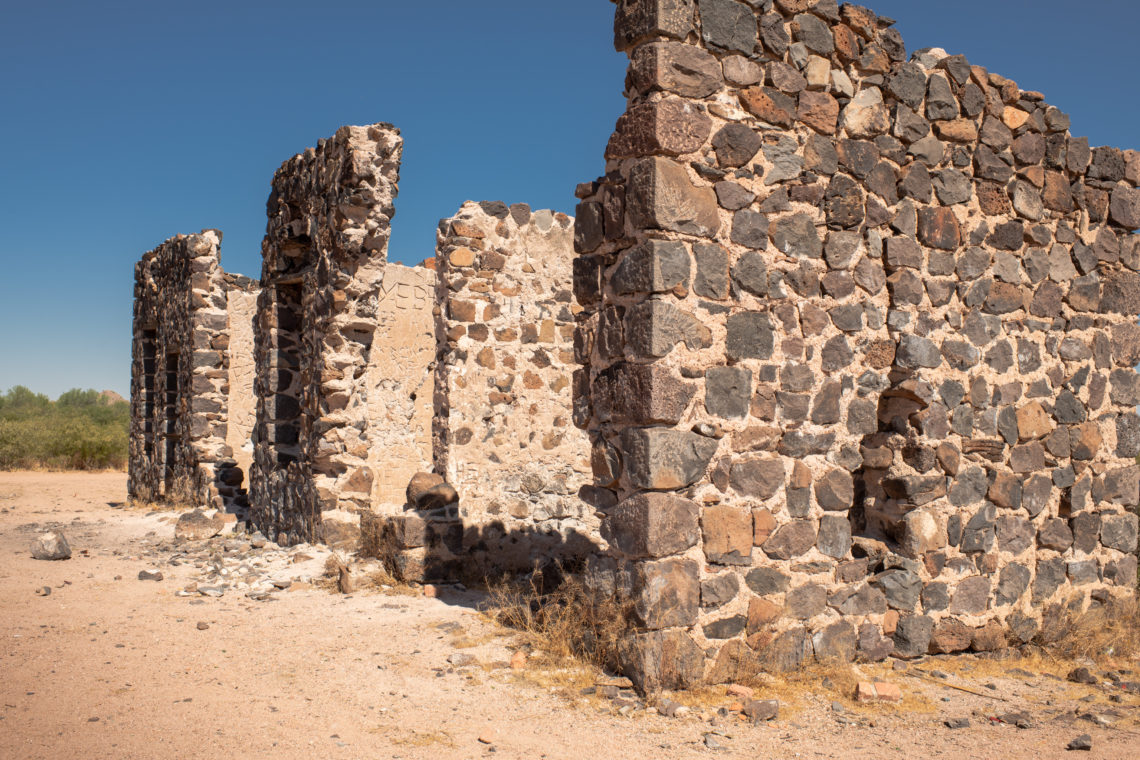 When searching for satellite photos and maps, we find all kinds of interesting things to seek out in the desert. One day, we found a structure near Red Rock, Arizona, and with a little research, found out it is the old Sasco Smelter and Ghost Town. It seems like a great reason to load up the BCO Tundra and go exploring! Adventure of the day: Irownwood National Monument, Sasco & the Silver Bell Cemetery

Heading out to Sasco, Arizona

Today we ventured South towards Tuscon, Arizona from Queen Creek. We heard about an old smelter just outside of Red Rock, AZ, and the Ironwood Forest National Monument. We are always up for an adventure so we packed up and headed out early.

Our research provided plenty of information about the site. Sasco is an acronym for Southern Arizona Smelter Company, and the little town has a large smelter that served several mines in the area. The town of Sasco Post Office was established in 1907 and stayed in operation for 12 years. The smelter had employed 175 men. While Sasco had a population of about 600 at its height, the success was short-lived. The smelter shut down around1911 due to bankruptcy…only a few years after it opened.

In 1915, Asarco purchased the mine and resumed operations. But this tiny mining town was soon hit by another disaster – the Spanish Flu. Influenza spread widely and devastated both the town and the mining operation.

Most of our videos are filmed with our Nextbase 522GW nextbase camera.

Our first stop near Sasco was a quick visit to the Rockland Hotel. Here is an old image we found of the hotel in its heyday, estimated to have been taken around 1921:

Today this is all that remains of the hotel, a few impressive stone walls separating a handful of small rooms.

A little history of the Sasco Cemetery

About a mile north of the main townsite is the Sasco Cemetery. It is mostly populated with victims of the 1918-1919 Spanish Influenza Epidemic, which claimed the lives of 675,000 Americans and infected 500 Million worldwide! That’s about 1/3 of the world’s population at the time. The Sasco Cemetery is fenced off and locked, as it is private property too. You can easily see it from the road and walk up to the gate to see the many stone crosses and markers dotting the site. Though most of the cemetery is 100-year-old graves, in the Northwest corner there is a newer headstone dated 1991.

There are several old foundations, a few walls, and the remains of the smelter, but unfortunately, we weren’t able to make it all the way to the smelter itself. The roads leading to it are laden with Private Property and No Trespassing signs. We are able to view it from the main road, and its an amazing sight!

A railroad once connected Sasco with Silverbell, another mining town to the west, but the railroad and Silverbell have long since been destroyed. Silverbell and Silver Bell are actually two different things. The town of Silverbell was a town of close to 3000 people that worked the Silver Bell mine (now owned by Asarco). To add to the name confusion, Silver Bell is also the name of the remains of an old cemetery in the desert to the northwest of the main mine site.

We drove SilverBell Road into the Ironwood Forest National Monument to the Silver Bell Cemetery. This cemetery is also populated with Spanish Flu victims and is mostly stone circles and piles with wooden crosses. It is very quiet and beautiful, and a sobering reminder of how hard life was in the desert 100 years ago.

The Slag Pile Near Silver Bell Mine

We came across a large slag pile that looked like giant bricks laid on top of, and beside each other in the desert. After the desired metal, in this case, copper has been separated from its raw ore, slag is the glassy byproduct left over.

The Silver Bell Mine Still In Operation Today!

Continuing on, we were soon in a clear view of the giant, man-made mountains. These are the result of pit mines taking copper ore out of the ground, processing, and building ever-growing piles of earth. Asarco now runs the Silver Bell Mine and pulls 65 tons per day of copper from the ground. Today, smelters are no longer used in the area. Smelters use furnaces to separate copper from other waste material and create slag (the melted waste runoff pictured above).

Today, these mines use a leaching process where the earth is dug up and piled, then the piles are washed with dilute sulphuric acid, and the resulting copper sulfate material is collected and put through an electrolysis process. This process separates out the copper from the acid. Leaching produces no waste gasses and requires less energy than smelting.

The ore was once pulled from the mine and sent to Sasco via train to the smelter. Now, as a result of many factors, including a global flu pandemic of 1918 and advances in mining technology, Sasco became obsolete and was lost to time. Only a few remnants of concrete and stone remain as a reminder of the hard life pulling ore from the ground in the desert 100 years ago.

We encourage you to go out and explore these sites. Be respectful, pack out more than you pack in, and leave the area better than when you arrived so what remains will still be there for generations to come. 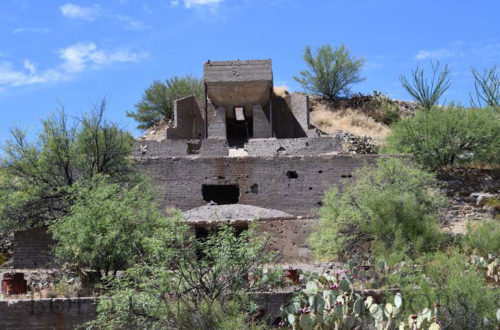 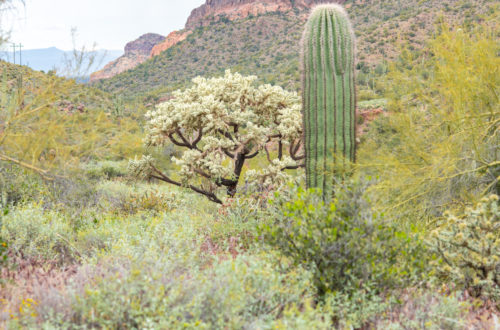 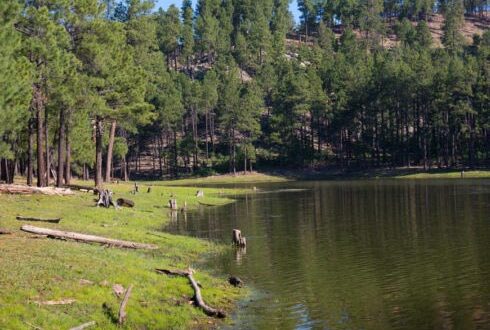 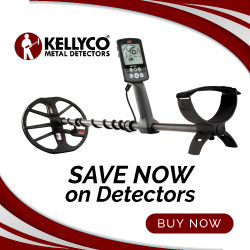 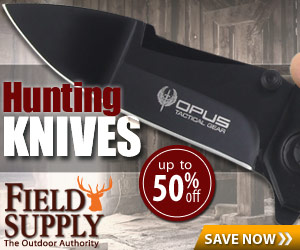